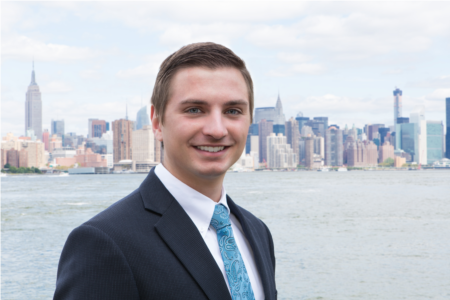 Edward DiTomasso opened the doors to Modern Spaces Commercial + Investment Division with Evan Daniel in 2014. To date, he has been involved in the sale of commercial, residential and undeveloped properties worth an aggregate consideration of approximately $750,000,000.

Edward DiTomasso is also fourth generation New Yorker and hopes to combine experiences on the international level with his local affinity to give valuable insight into the evolution of the ever-changing New York real estate market.