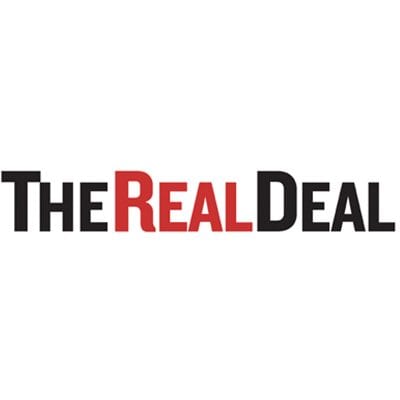 Published in The Real Deal

Concessions for New York City apartment rentals seem to set new records every month, and some real estate experts don’t expect the trend to slow down, but others are predicting that the percentage of rentals with deals will decrease at least a bit over the summer. The CEO of Modern Spaces, Eric Benaim, who has expertise in Long Island City and Astoria real estate, says that he’s already begun to see a decline in the kinds of deals that offer tenants months of free rent as an incentive to rent an apartment, particularly in neighborhoods like LIC where projects, including Jackson Park, ARC, and the Forge, all opened at about the same time in the past.