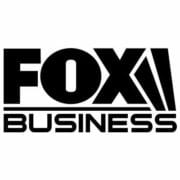 Modern Spaces CEO Eric Benaim told Fox Business last week that Amazon’s decision to cancel its plan to bring HQ2 to Long Island City was a disappointment for local businesses but ultimately a small setback in terms of development on the whole. “There’s been interest in Long Island City for years,” said Benaim. “A year ago, the neighborhood was named the fastest growing neighborhood in America.” This growth was certainly part of why Amazon selected LIC in the first place, and Benaim and Modern Spaces have been part of that growth for over a decade, holding a 70% market share in Long Island City condos and condos in Astoria.