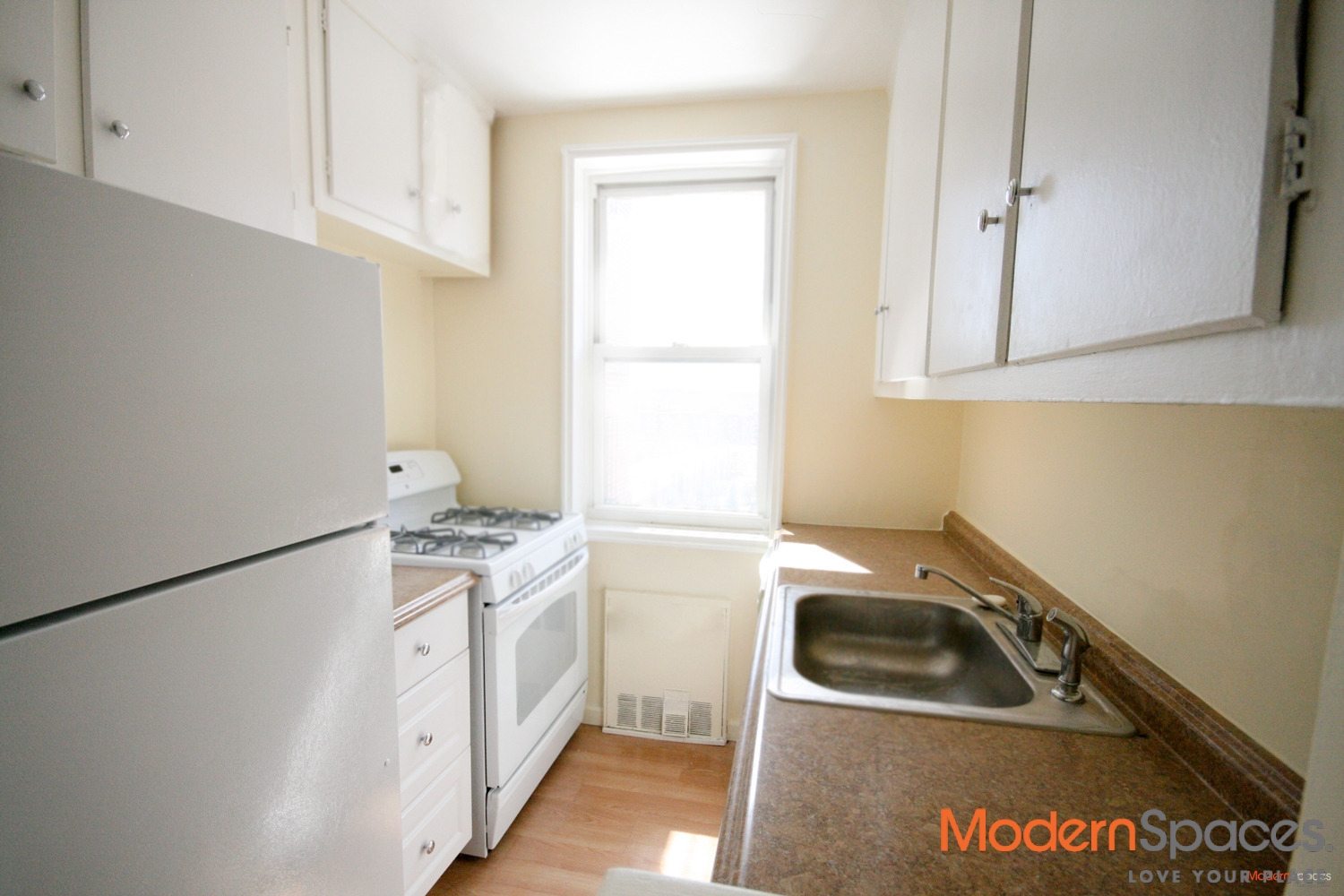 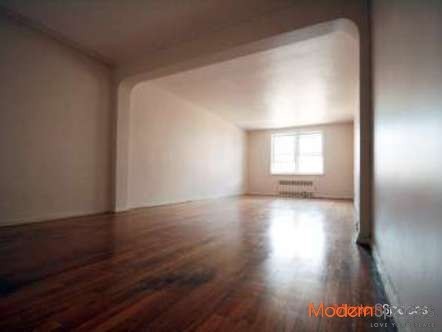 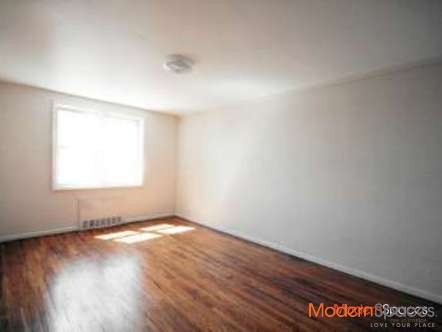 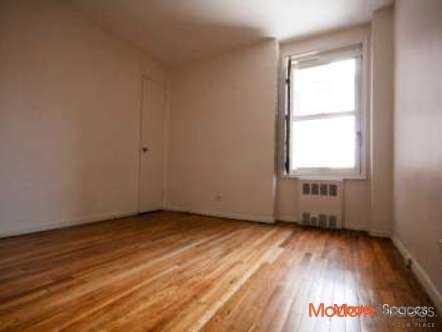 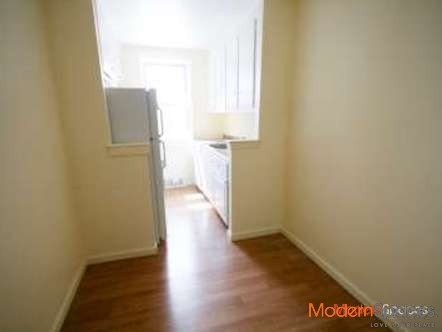 Traditionally a haven for Jewish, German, Austro-Hungarian, and Irish immigrants, Yorkville began as a tight-knit working class community in the early 20th Century. It is still possible to turn a corner and run into a pocket of ‘old world’ mystique despite the fact that the neighborhood has changed considerably.

During the past decade Yorkville has seen an influx of young residents due to its relative affordability. However, Yorkville maintains its status as a quiet community centered around Carl Schurz Park, an oasis of calm along the East River. Yorkville’s only drawback is its lack of public transportation, however its residents happily trade a longer commute for more affordable housing and a serene living environment. Highlights: Carl Schurz Park