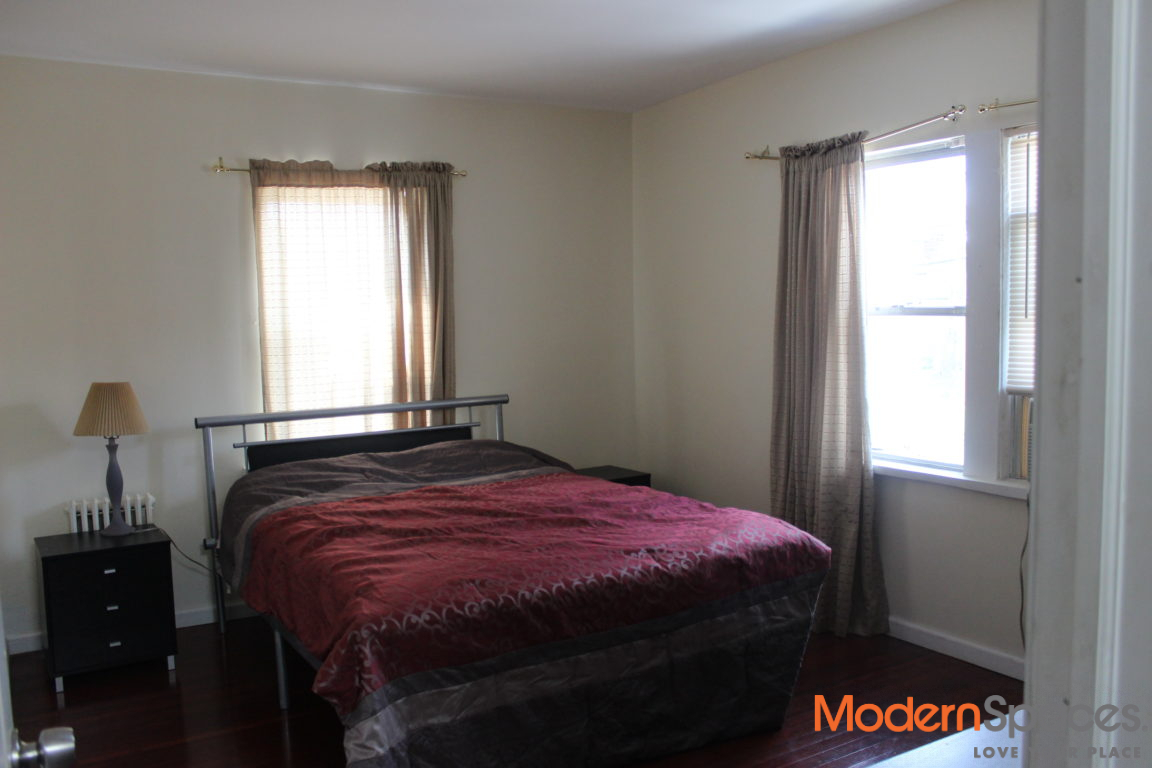 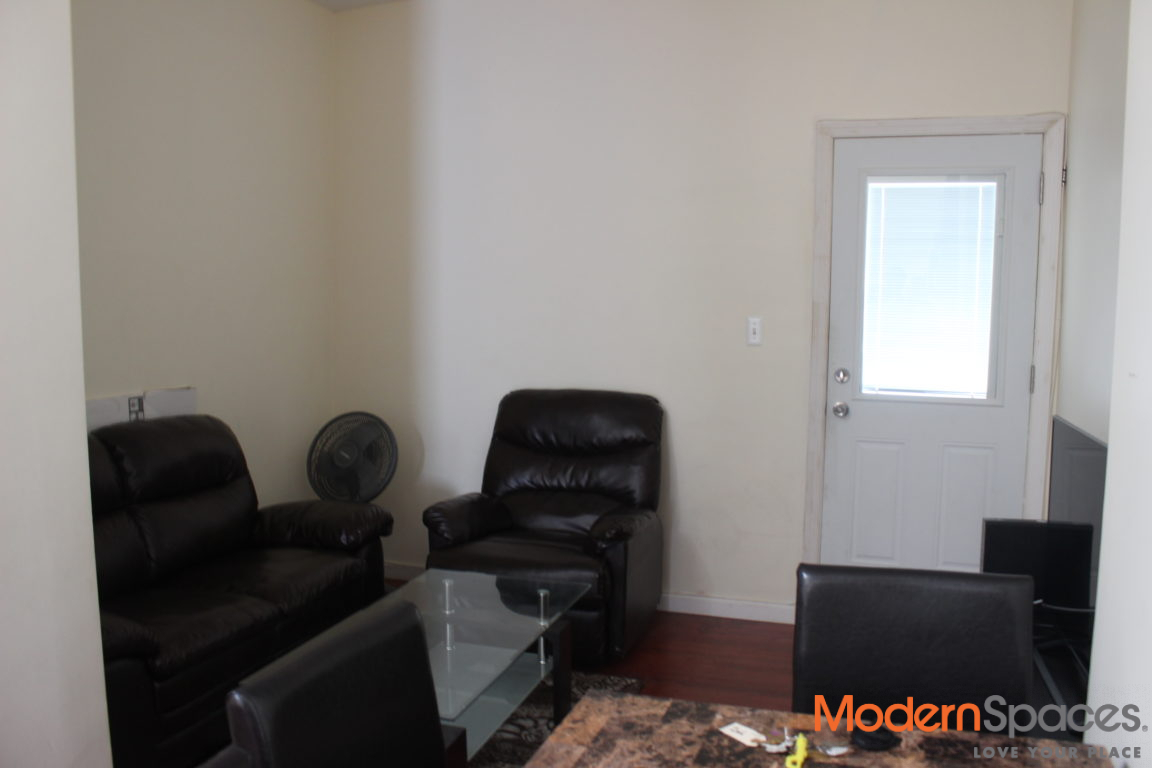 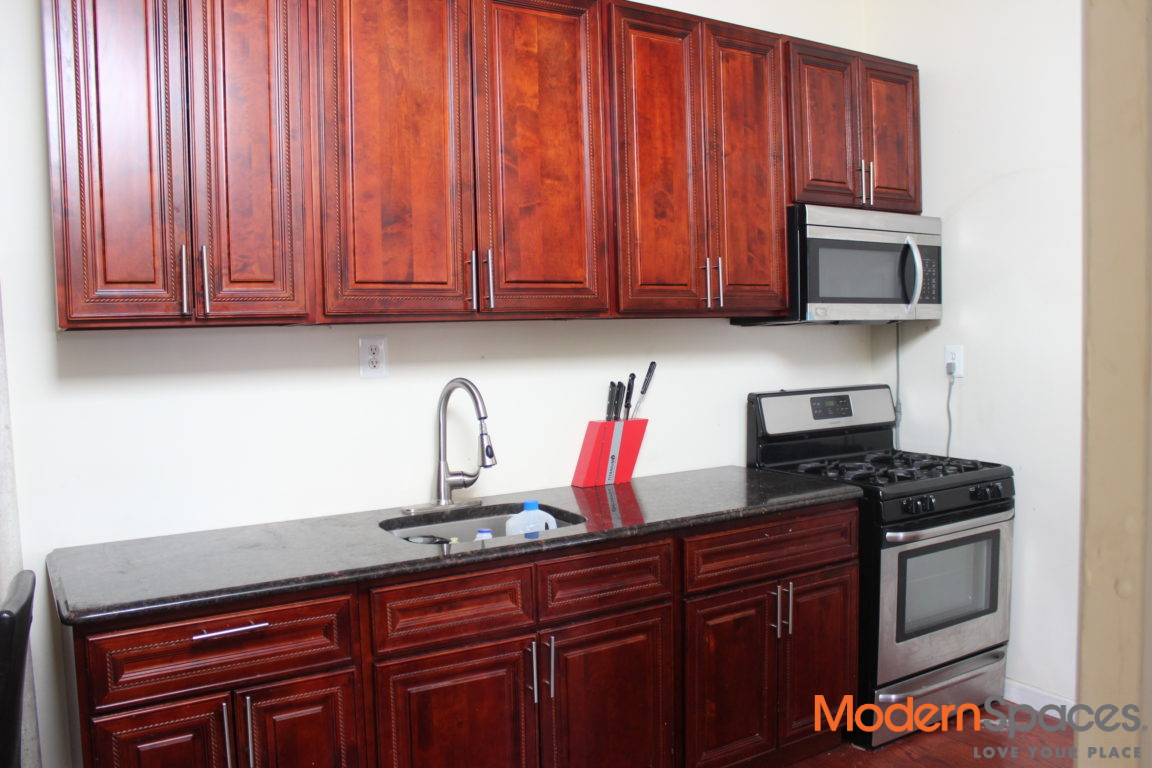 there is a small living room.
most pets okay with a $500 deposit. 30lb weight limit for dogs. one pet per apartment.

wonderful skylight in the apartment!

this apartment is one block to the famed Ditmars boulevard, and a short walk to the subway at Ditmars station, last stop of the N and Q lines.

The bustling neighborhood of Astoria, located in the northwestern section of the borough of Queens, remains one of the most vibrant and affordable communities in town, after years of successfully welcoming new growth and development while preserving the community’s core character. Apartments can be found mostly in attached, two-story, multi-family houses, though there are plenty of mid-rise apartment buildings here as well.
Astoria is a large New York City neighborhood, in both population and geographic size, and is generally considered to be bounded to the south by 36th Avenue (and the neighborhood of Long Island City), to the west by the East River, to the north by 20th Avenue (though the northern section of the community is sometimes referred to as Ditmars), and to the east by the Brooklyn Queens Expressway and Northern Boulevard (and Sunnyside and Woodside).
Apartments here are almost all located near public transportation, and commuting into Manhattan is relatively easy—about 20 minutes to midtown–via the M, N, R, and Q trains. In addition it is also home to several historic and/or beloved New York City attractions and landmarks, including the Steinway and Sons Piano Factory, which offers both individual and class tours; the excellent Socrates Sculpture Park, with its terrific art, community events like picnics and concerts, and stunning views of the both the East River and the Upper East Side of Manhattan; the beautiful and serene Isamu Noguchi Museum, which has the world’s greatest collection of sculptures by the Japanese artist; and the recently redesigned, renovated, and greatly expanded Museum of the Moving Image, one the most under-visited New York City cultural institutions.
Residents enjoy an excellent and eclectic variety of shopping and restaurant options, a good mix of locally-owned small businesses as well as convenient, big-box chain stores, especially along the major commercial strips of Vernon Boulevard, 21st and 31st Streets, as well as Steinway Street, named for Heinrich Englehard Steinway, the founder of the world-famous piano company Steinway and Sons, which still has its flagship factory in the community. Astoria residents have access to decent public schools, pedestrian-centric streets, and a large number of small, first-rate ethnic restaurants, run by Greeks and Italians, Egyptians, Lebanese, and Moroccans, Brazilians and Germans and Bangladeshis. The oldest beer garden in town, Bohemian Hall, which can pack in some 800 drinkers, indoors and out, and is open all year long.