Blog > The Return of Smorgasburg – “The Woodstock of Eating”

The Return of Smorgasburg – “The Woodstock of Eating”

New York City is one big haven for foodies. From Manhattan to LIC and Brooklyn to Jersey City,  there’s no cuisine you can’t find. As if to prove that point, Smorgasburg—the city’s premier weekly food market—is reopening for spring. Even better, some of these markets are just moments from Modern Spaces condos in Jersey City, Long Island City, and elsewhere. Let’s dig in.

“The Woodstock of Eating” 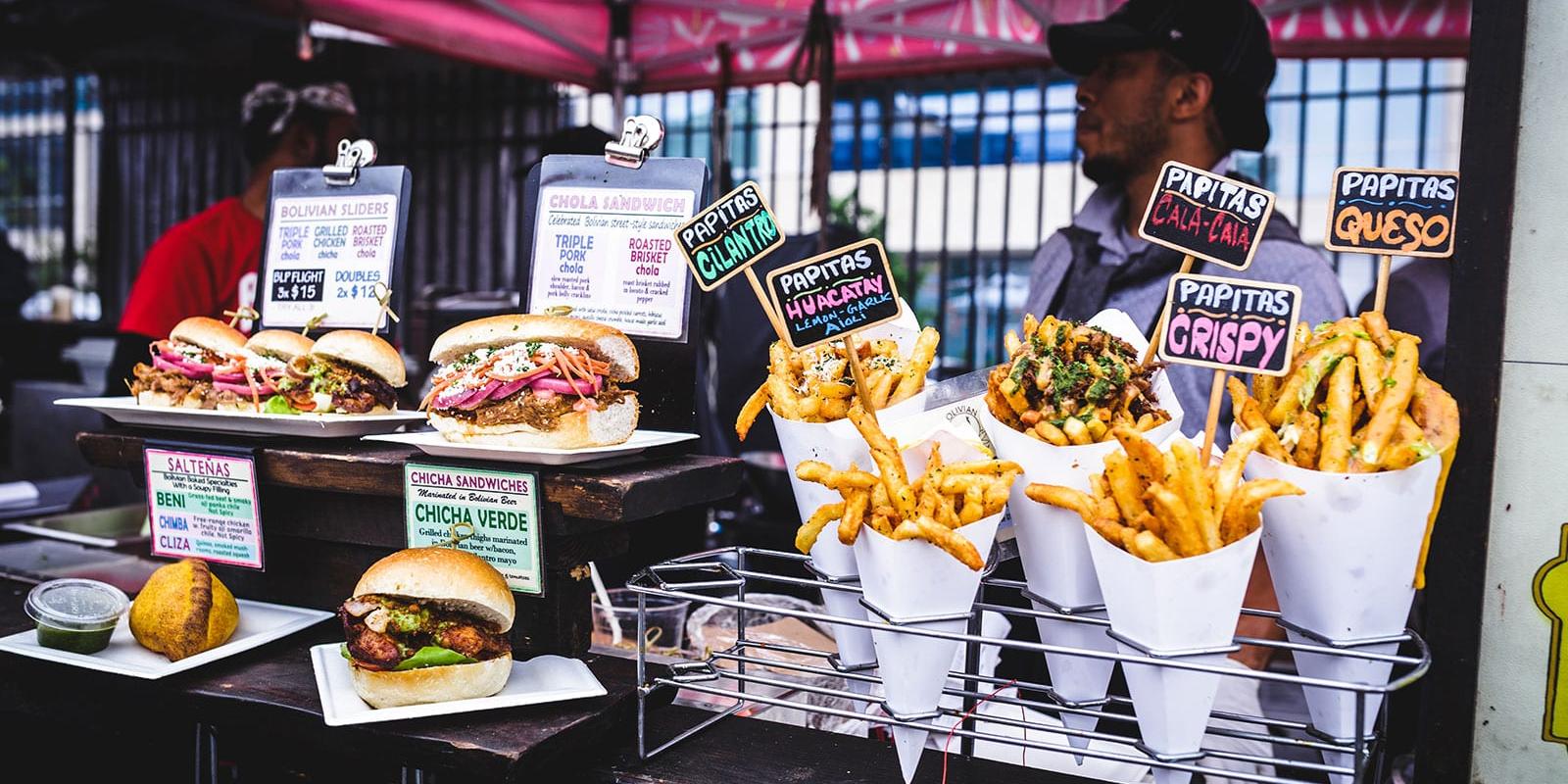 That’s what the New York Times, no less, dubbed Smorgasburg. And you can see why. The  alfresco food market has been wildly successful across NYC since launching almost a decade  ago. Each event is a riot of culinary delight, with vendors dishing up Creole sandwiches, vegan  sushi, freshly shucked oysters, Jakartan street food, duck poutine, Thai shaved ice: the list  goes on and on. It’s just as well that Smorgasburg is a weekly event, so you can keep coming  back for more. There’s more than one Smorgasburg too.

Four for the “Price” of One
NYC is home to not one but four Smorgasburgs: Smorgasburg WTC (opening April 1, then every Friday), Jersey City (opening April 2, then every Saturday), Prospect Park (opening April 3,  then every Sunday), and Williamsburg (Saturdays, starting in June). Chances are that one of these markets will be within a comfortable distance of your Modern Spaces rental—maybe you can even walk. But make sure you tick off all four this spring/summer, getting to know each area better, discovering new favorite hangouts, and meeting new people. Oh, and if you ever find yourself in LA, there’s a Smorgasburg there too.

It’s About More Than Food 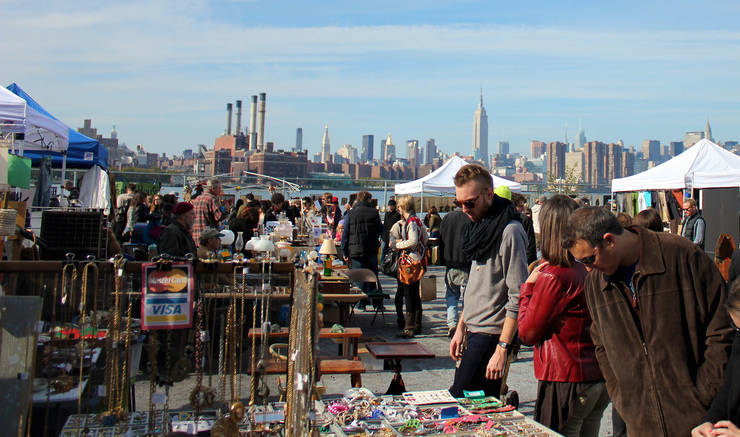 Although Smorgasburg is the ideal excuse to sink your teeth into delectable new dishes, it’s about more than that alone. The Smorgasburg team is also behind many of NYC’s best weekend flea markets: Brooklyn Flea, Brooklyn Flea Record Fair, Hester Flea, and Chelsea Flea.  While you treat your taste buds to incredible food, peruse the bric-a-brac, speak to the vendors who bring color to these communities, and find new treasures for your condo or rental.

The Community Touch
Community is an essential component of the Smorgasburg ethic. The Smorgasburg x Rethink  Food project serves up meals to communities that need them most—as well as keeping local restaurants in business. It’s a wonderful initiative from two wonderful setups, and it underscores something that Modern Spaces resolutely believes in too: great places need great people.

Get in touch with an agent, today.